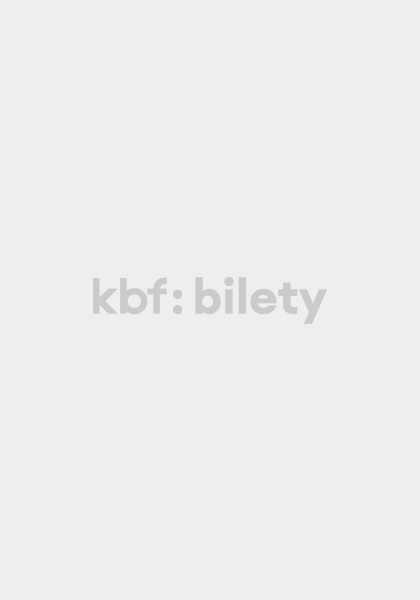 International relay of guitarists: solo, in quartets and in full twelve-guitar band.  Is it the last dance of macho supremacy or an avant-garde-rock review from Zorn to Eastman?

In the late 1970s and early 1980s John Zorn used to present the annual retrospectives of his game pieces in New York. He called them the Olympiads. Inspired by these events, we invite you to the Kraków Guitar Olympiad. The list of competitors includes Dither – a New York-based quartet of experimental guitarists, Zwerm – a Belgian quartet with a similar line-up and method of operation, and the Polish national team. Their discipline on a daily basis is contemporary composed music, improvisation and avant-garde.

Dither will draw on John Zorn’s early game pieces, the titles of which refer to different sports. Put simply, game pieces are based on compositional patterns consistent with the game theory. They develop according to the signals of the ‘conductor’ within a system of signs created by the composer. This composing technique involves the co-authorship of the performer, who, however, has to stick to the guidelines of the leader, as it is he who holds all the cards. The torn and jagged structure is striking in its intensity and immense freedom.

Zwerm, in turn, will play a piece by another New York avant-garde legend, Fred Frith. This music is dedicated to any listener familiar with free jazz. The ensemble will also play one of Stephen O’Malley’s more recent works, written for the Belgian quartet during a stay on the Fårö island (and inspired by the unusual oak tree seen there). Sunn O)))'s guitarist dedicated the composition to Kali Malone and Alvin Lucier, to whose microtonal works this piece refers.
Dither will present another unique voice on the American map of composition, a piece by James Tenney (student of Cage, Partch, Varèse) from the Postal Pieces series of word pieces. Tenney was one of the forerunners of plunderphonics: the synthesis of sound, algorithmic composition, spectralism, microtonality and intonation music. It is constantly astonishing how grossly overlooked, underestimated and still unknown his work remains. It is not the listeners who find him demanding, but the critics or curators, while his music actually remains surprisingly accessible.

Dither is a regular collaborator of Zorn, and the members of the ensemble: James Moore and Gyan Riley have also performed his music outside the quartet or have their works released by Tzadik Records. The quartet will present a piece by Gyan Riley, son of Terry Riley, a brilliantly developing guitarist and composer. Brendon Randall-Myers, on the other hand, skilfully combines experimentation with rock in classic forms, both as a composer and guitarist.

At the end of the Olympiad, we return to the figure of Julius Eastman. We offered an extensive presentation of his work in 2017 and 2019. We then experienced the enthusiastic reception of the version of Evil Nigger for three string quartets and of the dareful performance of the same piece on four accordions. This year we will experience another sensational version of this brilliant composition, arranged for 12 electric guitars. It is the only performance of this piece, besides the piano ones, that Eastman himself has heard live. It will be the second such performance, more than four decades after the original American one. The new arrangement has been prepared by the guitarist and composer Wojciech Błażejczyk, whose solo piece will open the concert.

Sign up for the newsletter and discover how much is going on here.

Sign up for the newsletter and discover how much is going on here!

We use them to make sure that you can enjoy the experience as intended. By staying on the website, you agree to saving our cookies on your device. You may revoke your consent at any time by changing your browser settings. Find out more in our Cookie Policy.